Credit fundraising: Dubai manager gets in on the act as direct lending takes off

Credit fundraising: Dubai manager gets in on the act as direct lending takes off

Dubai-headquartered asset manager Shuaa Capital has capitalised on an increasing demand for private debt opportunities in the middle east. The firm launched Shuaa Financing Opportunities Fund in October to target special situations in the Gulf region. The fund has so far attracted $68 million in commitments from investors and is targeting $200 million.

This follows on the heels of direct lending partnerships between large private credit firms and wealth funds in the region; Qatar Investment Authority linked with Credit Suisse Asset Management in September, while Abu Dhabi’s wealth fund Mubadala partnered with Barings to launch a $3.5 billion European direct lending platform in July, and with Apollo to deploy $12 billion over three years in a ‘large scale direct lending’ platform.

On its third quarter earnings call last month, Ares announced a first close on its fifth European direct lending fund. The firm raised €6.97 billion for Ares Capital Europe V, after the fund was launched in May with a target of €9 billion. On the earnings call, Michael Arougheti, Ares’ chief executive officer, exclaimed that the vehicle could be “the largest private comingled fund in Ares’s history. The fund has now exceeded the final close of its predecessor, Ares Capital Europe IV, which held a final close in July 2018 at €6.5 billion, according to Creditflux Funds Data. 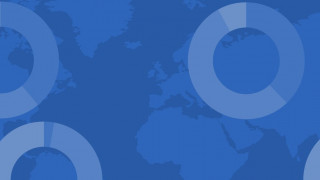 Credit fundraising: January proves anything but dry for manager inflows 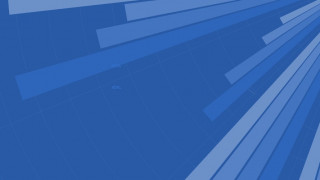 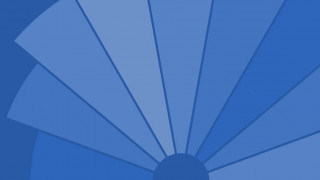 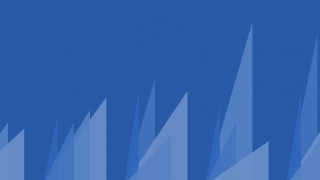