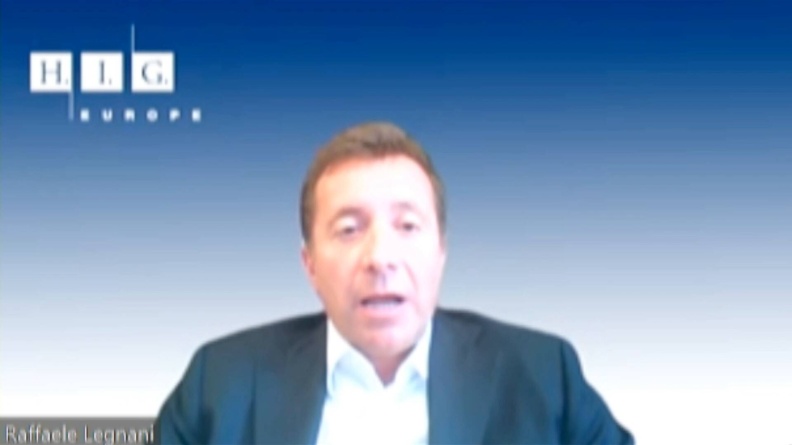 Unquote recorded 44 first or final closes of European private equity funds between March and May, a 42% drop on the three-month average seen across 2019. In Italy, GPs are likely to struggle to maintain the strength seen in 2019 when buyout and generalist vehicles raised €6.8bn.

As a result of continued uncertainty, many LPs are putting fund commitments on hold and are re-considering their exposure to certain countries and sectors. A number of GPs in the Italian market have delayed the launch of their next fundraises such as Consilium Private Equity and Green Arrow Capital, among others. Others including Quadrivio, Mandarin Capital and Aksìa Group have postponed the final closes of open funds until the crisis calms.

Institutional perspective - The LP of the future

Deal Strategies in a Slowdown

Eugenio de Blasio is the Founder and Major shareholder of the GreenArrow Capital group.
Entrepreneur and Manager, he is the Chairman of the parent company Green ArrowCapital SpA, Managing Director of the Italian Management Platform (Green ArrowCapital Sgr) and the Luxembourg platform (Radiant). He graduated cum Laude inEconomics at the University La Sapienza of Rome; Eugenio has an extensive experiencein the financial sector, in Telecommunications, in Energy and DigitalInfrastructures and in the professional advisory business. After a first job inLondon in 1993 in a Large Investment Banking corporation, he continued hiscareer as a Top Manager of listed companies and private equity funds. He wasthe Former Vice President of Assosolare, Board Member and responsible for theinternationalization of Assorinnovabili (the largest European renewable energyassociation). He was Former Deputy CEO of Greentech Energy Systems A / S listedon the Nasdaq Omx and Chief Executive Officer of the GWM Renewable Energygroup, having among the shareholders Banca Intesa San Paolo and Pirelli.Currently Board member of Seven S.p.A.,Vice-President of Invicta SpA  and Presidentof LabWare and Poplast

Raffaele Legnani is a Managing Director of H.I.G. Capital and he heads up H.I.G.'s activities in Italy. Raffaele has been investing in the Italian private equity market since 1996. Prior to joining H.I.G., Raffaele was founding partner of Atlantis Partners in Milan, the leading independent institutional investment firm focused on Italian mid-size companies in Special Situations. Before that, Raffaele has successfully invested in a significant number of buyout transactions, both directly and through specialized private equity funds (the London based Stellican and the US based Wexford Management) serving as operating board member for several portfolio companies. Previously, Raffaele worked in investment banking for Goldman Sachs in London.  Raffaele graduated with honours in Finance and Business Administration from Bocconi University in Milan.

At EIF since January 2009, Marco is heading the Lower Mid-Market team investing in equity, hybrid debt / equity and private debt funds across Europe, with a particular focus on the Northern, Eastern and Southern regions. He coordinates the Lower Mid-Market investment activity for several fund-of-funds initiatives, each one with specific geographical scope, (i.e. Turkey, Poland, Baltics, Central Europe, Italy, Portugal). He represents EIF on the Advisory Boards of over 20 funds. Prior to joining EIF in January 2009, he worked in direct investments as a senior Investment Manager at Innogest Capital, an Italian VC fund focused on early stage investments. Previous appointments include Project and Engagement Manager at Capgemini (2001 to 2004) and at Ernst & Young Consultants, where he started his career in 1998. Marco holds a M.S. degree in Industrial Engineering and Management from the Polytechnic of Turin (Italy).