Secondaries activity is recovering from the initial coronavirus-related shock, with good prospects for GP-led secondaries deals. Harriet Matthews speaks to David Swanson of Unigestion to discuss the market outlook

Since the onset of the Covid-19 crisis, the secondaries market has recovered in the GP-led space faster than in the LP stakes space, according to David Swanson of Unigestion: "If you had asked me in July how the year would progress, I would have said it would be a down year with the pandemic and lack of deal volume, but now 2020 might even be a record year of deployment for us, since the market has opened up again and, in particular, in the GP-led space."

LP stake sales have taken longer to recover following June valuations and the recovery of the public market, since sellers are exercising caution. "As a seller, it has made sense to wait on the sidelines for private market valuation to follow," says Swanson. "Funds that focus solely on LP stakes have had a deployment pause, but volumes will come back up; LP stakes made up around 60-70% of the market in 2019 and we are likely to return to those levels, if there is no significant worsening of the pandemic."

"No seller wants to be distressed and sell assets at a big discount, and they will exhaust all other alternatives first" – David Swanson, Unigestion

Swanson says there has continued to be less distress than was initially anticipated. Nevertheless, that distress could still materialise, given the uncertain direction of the pandemic: "No seller wants to be distressed and sell assets at a big discount, and they will exhaust all other alternatives first. But we still could see distress – the pandemic is getting worse in some areas and there is a lot of uncertainty as to its continued impact."

Pricing has remained punchy following Q1 and Q2 disparities. "There has been a flight to quality, particularly where company business models and their resilience can truly be understood," says Swanson, reflecting the bifurcation seen in the current buyout market. "For quality positions there is not much of a discount to net asset values. However, holding periods have been pushed out, and that has led investors to underwrite greater time until exit." 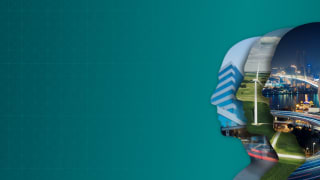 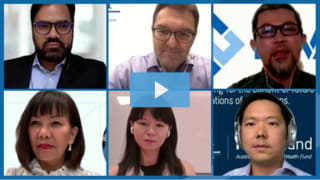 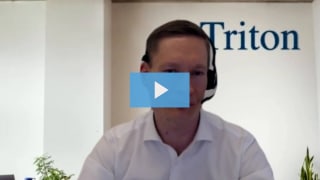 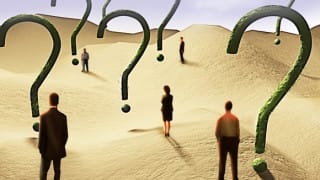 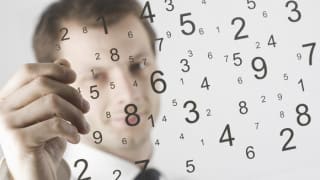